"How strange that my Jewish students occupy themselves so little with their own native music."

This is part one of a multi-part exhibit on the Symphonic Music of Jewish Experience.

This multipart exhibit explores how composers have addressed this question within the realm of symphonic music: symphonies, concertos, tone poems, and other primarily instrumental works for orchestra. Though the repertoire appears in the Milken Archive in multiple thematic volumes, it is considered here in the context of form to provide a more general look at how composers have dealt with specific forms vis-à-vis Jewish music. The exhibit begins with a look at ten concertos by nine different composers. Each offers a unique listening experience, as well as a range of views on the composition of Jewish related music. 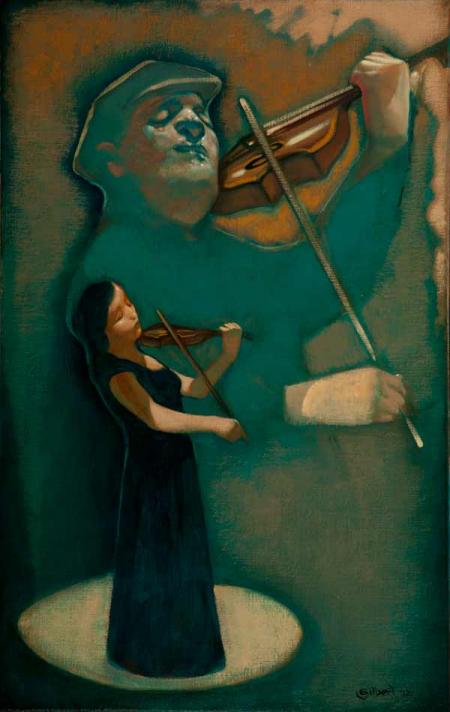 Composed in 1925, Achron’s Violin Concerto No. 1 combines two rather disparate sources. The first movement is based on te’amim, musical motifs drawn from the Ashkenazi tradition of chanting the Torah. The second movement incorporates two Yemenite Jewish folk songs. Achron subjects the themes to extensive development, which he explained in the program notes to the 1927 premiere:

The themes [in the first movement] are fifteen in number, some being many measures in length; others, only a few. Certain themes, appearing at first in the full embodiment, are later reduced to skeleton form. Others, on the contrary, are presented in the beginning briefly and are afterwards carried to florid completion.

He described the second movement more succinctly, referring to his treatment of the Yemenite folk tunes as “jugglery.” It is the first known concerto to be based on te’amim. For that matter, it also likely the first to utilize Yemenite Jewish folk music. 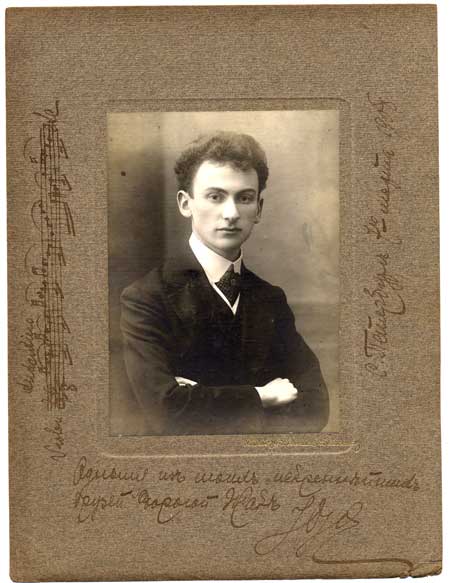 Precisely when Sholom Secunda composed his Fantasy in C Minor for Violin and Orchestra: “Nusḥa’ot” is uncertain. The piece was never published and no references to it are contained in any available documentation. What is known is that it contains many similarities to his String Quartet in C Minor from 1948—much of the melodic material and the way in which it is manipulated is taken directly from the quartet’s final movement. The piece reminds that, although Secunda will always be associated primarily with the Yiddish theater, the Juilliard-trained composer who once snubbed George Gershwin, also aspired to break into the classical world. 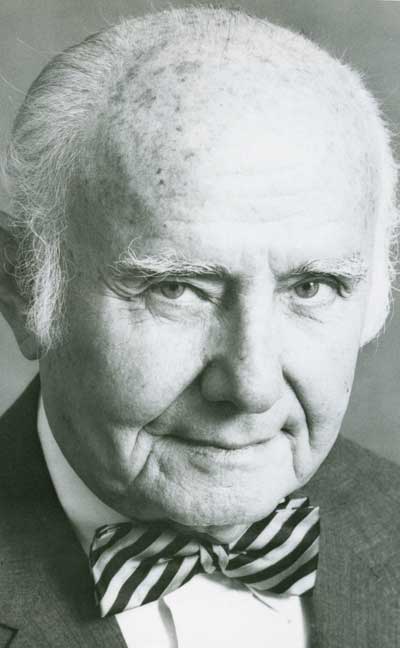 Robert Starer’s K’li zemer is a vehicle for virtuoso clarinet performance in four movements that draws on some of the scales and motifs of Eastern European Jewish folk music. Its title references the Hebrew term for musical instruments (lit. vessels of song) from which the Yiddish term for musician and, since the 1970s, the musical genre klezmer, are derived. The work was commissioned by Giora Feidman, an early pioneer in the revitalization of Eastern European Jewish folk music.

Concerto for Viola and Orchestra

The lyrical and dancelike quality of Concerto for Viola and Orchestra reflects some of the music to which Schoenfield was exposed in Israel, where he completed a portion of the work. Frequent comparisons to Gershwin and Bartok highlight the way in which Paul Schoenfield has crafted a unique musical language from American and Jewish sources, yet fail to describe just how singular and instantly identifiable that voice is. Writing for the New York Philharmonic in 1995, Bernhard Jacobson described Schoenfield as “. . . a composer unlikely, for more than a measure or two, to be confused with any other.” The concerto was commissioned by the Cleveland Symphony Orchestra for its violist, Robert Vernon, a childhood friend of the composer’s. 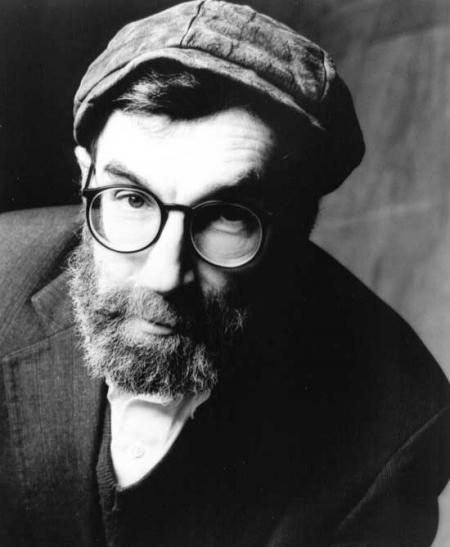 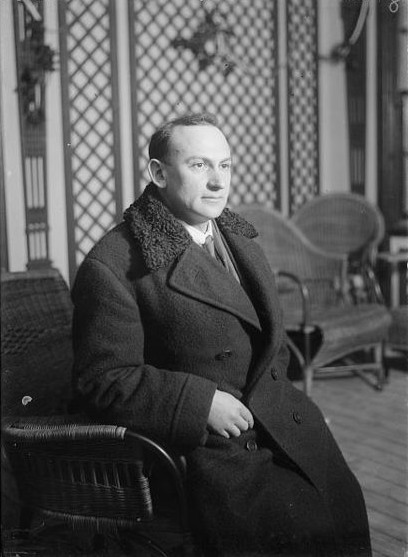 "The manner in which the themes are handled may be described as jugglery."

Klezmer Rondos began its life as a chamber work for flutist Carol Wincenc in 1989 and was later arranged for orchestra for a New York Philharmonic concert featuring its flutist, Jeanne Baxtresser. That concert marked the Lincoln Center debut of Alberto Mizrahi, who is featured on this recording and has recorded extensively for the Milken Archive. The composer made his own Lincoln Center debut more than three decades prior as a pianist at one of the famous Young People’s Concerts, performing excerpts from Mussorgsky’s Pictures at an Exhibition. The pairing of the instrument soloist and the singer is drawn from the Eastern European Jewish tradition of the badkhn, or wedding jester. 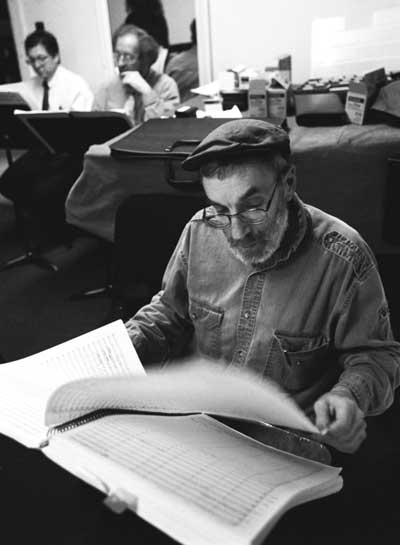 With Celestial Dialogues, Ofer Ben-Amots places the sacred/secular dichotomy into brief repose, juxtaposing a klezmer clarinet with cantorial vocal passages from Ashkenazi liturgical ritual. Over six movements, the piece builds a tension between song and dance—both important aspects of Jewish religious experience—that resolves in a final prayer. Commenting on the work nearly twenty-five years after its creation, the composer remarked:

“Usually, in real life, they never meet. The one is in the synagogue, the other one is in the wedding hall. But on stage, you can make them meet.” 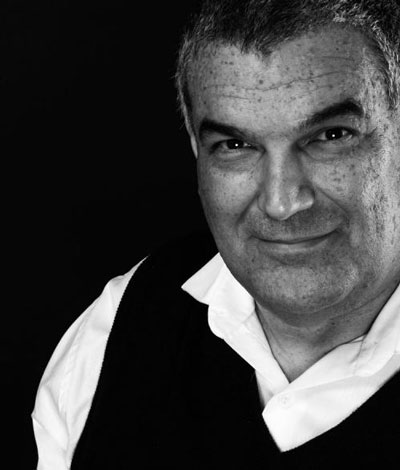 “. . . a composer unlikely, for more than a measure or two, to be confused with any other.”

If religious and folk traditions are, in theory, diametrically opposed, in practice composers have generally not minded putting them together. In this concerto, Jacob Weinberg has drawn on two liturgical melodies associated with Yom Kippur, and the Zionist folk song Artze Aleinu. It is also possible to read this combination symbolically, as Neil W. Levin has done, as a “reforged tether between ancient and modern Israel,” and as a bridge between religious and secular notions of Jewish identity. 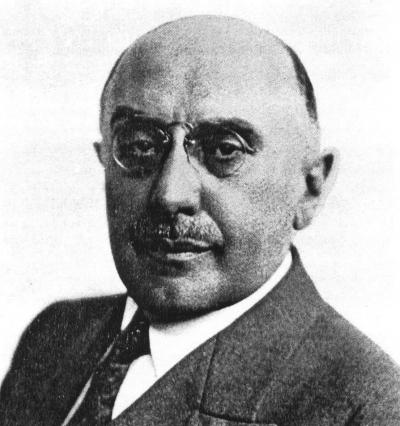 Frederick Jacobi began working on Concerto for Cello (On the Psalms) shortly after completing his Sabbath Evening Service for New York’s Temple Emanu-El. Its solemn, meditative quality is underscored by its grounding in the Book of Psalms. Jacobi prefaced each movement with a quotation from Psalms 90, 91, and 92. Though he is virtually unknown today, Jacobi was among the top American composers of his time. 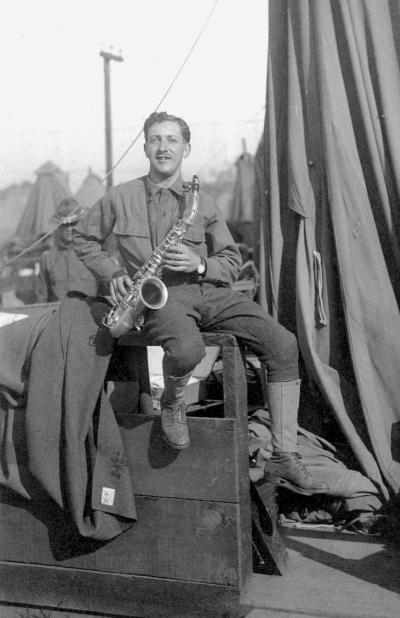 Frederick Jacobi was a Saxophonist in the U.S. Army Band.

Violin Concerto No. 2: I profeti

Mario Castelnuovo-Tedesco’s Violin Concerto No. 2 “The Prophets” is among his earliest compositions dealing with Jewish subject matter, drawing inspiration from both the Bible and traditional Italian Jewish melodies published by Federico Consolo in the 1892 book Sefer Shirei Yisrael—Libro Dei Canti D’Israele. Jascha Heifetz commissioned the work after performing the Castelnuovo-Tedesco’s first violin concerto. 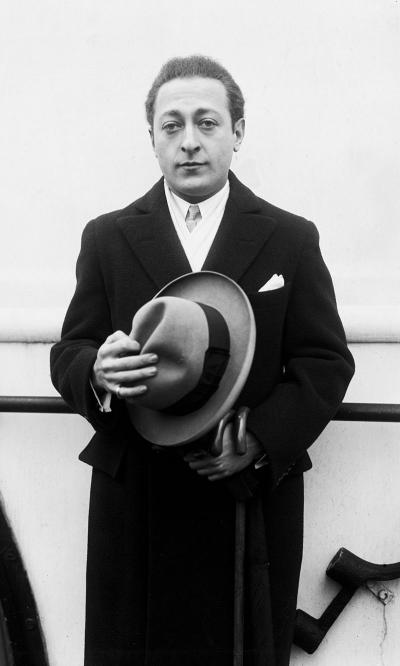 Kaddish for Cello and Orchestra

David Diamond’s Kaddish for Cello and Orchestra, represents the fulfillment of the composer's long-time wish to write a piece inspired by the kaddish text. It mirrors a synagogue context by placing the cello in the role of the cantor and the orchestra in the role of the (responsorial) congregation. This recording features the great Janos Starker and the Seattle Symphony, conducted by Gerard Schwarz.